To the Museums Association Conference at Cardiff where I am talking with Iain Watson of Tyne and Wear Museums and Professor Martyn Evans of Durham University on ‘What is a Museum?’

Who would have thought it could all be so interesting?

It’s all part of my current obsession to turn this website into a virtual museum that feels as rich and complex and story-ish as a real museum – a website that has, in short, discovered the secrets of ‘museum-ness’.  With this ambition in mind I am shamelessly soliciting ideas around the conference.

So this is how my argument unfolds –

Let’s look first, I say, at the long history of imaginary museums – which is to say, museums created by artists, writers and film-makers, such as the Museum of Jurassic Technology and the Museum of Innocence in Istanbul (you’ll know them from this website).  These semi-fictional museums cast a sideways but interesting light on real museums.  They prompt us to ask, ‘Well then, if this is a museum, what does that say for our definition of museums?  And if they’re not, well why not?’

So we each have our own definitions of ‘museum-ness’.  These are mine –

So much for ‘museum-ness’.  But behind all these qualities lies one that holds them all together, and that is Imagination – the combined imagination of the curators, the museum-makers and the visitors – all brought to bear on the museum experience.

Imagination gives a lift to an experience.  It gives wings to our ideas.  It makes the experience feel light and floaty.  When (in my day job) we devise real museums we find that they work best when they are more than the sum of their parts, when they rise above being only a list of artifacts. That extra element – that more-than-the-sum-of-their-parts-ness – is, I think, Imagination.

So it is no accident, I say to the audience, that the Museum of Marco Polo has a back story – a history, a location, a building we can imagine.  We have given it a history not only because it adds a whimsical charm to the site (although I would fight to the death for the right of museums to have charm) but also because it is a way of giving the Museum of Marco Polo as much reality as we can muster by giving the visitors permission to imagine it.

But – and this is my main point – what is true of imaginary museums – the playfulness, the lightness, the sense of airy imagination – is also true, or could be, of real museums.

So I want to thank (as they say in Oscar speeches) –

All this thinking because we wondered what makes a museum and whether we can count an imaginary museum as a real one?  Who would have thought it could all be so interesting?

(The image is by Isabel Greenberg and shows the Museum of Marco Polo as the waters rise around it.)

I've just started reading my proof copy of 'The Museum Makers'. It's so beautifully written and lyrical. It's the perfect book to sit and read in the sun 🌞.Thank you to @MoMarcoPolo for writing it and to @septemberbooks for sending out a copy. I just feel all lovely reading it😊 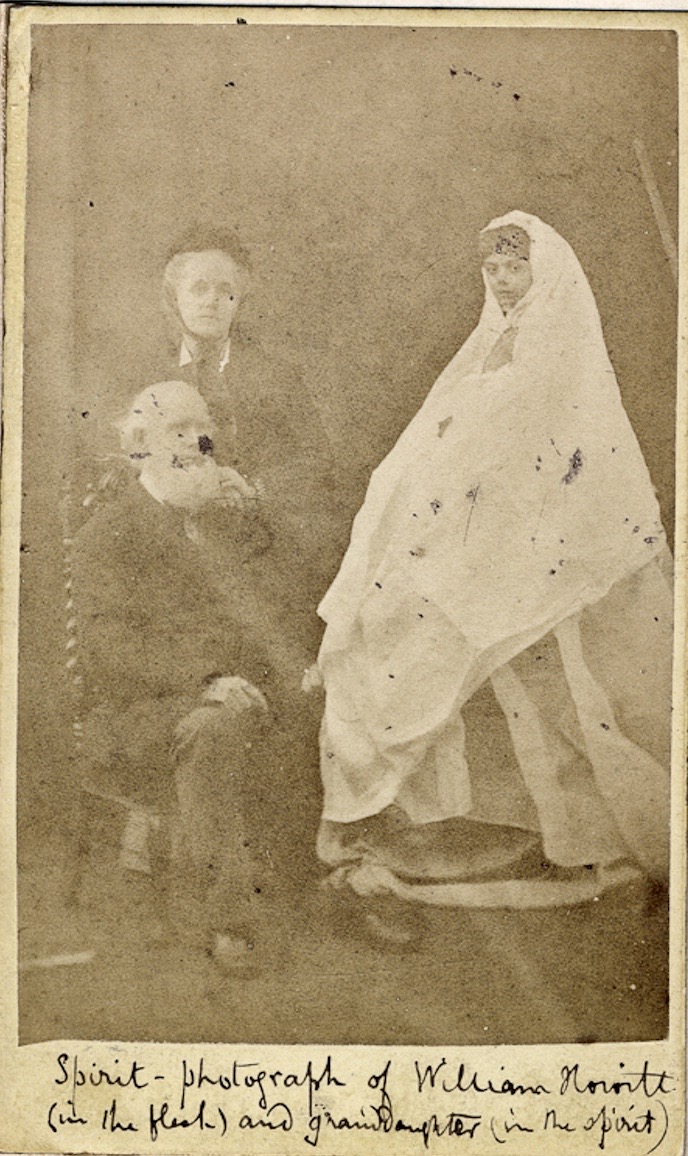 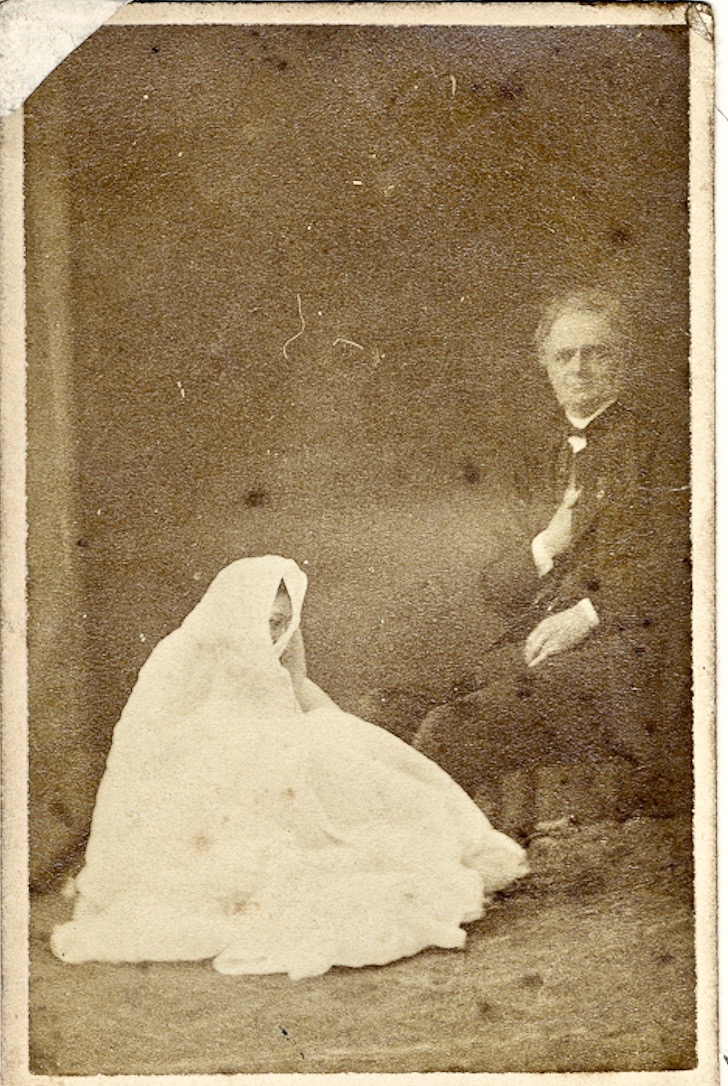 Going through a phase of loving the concept of Travelling Museums. Look at one we dreamt up at https://t.co/JDi5aCRspe 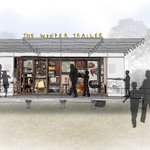